Real estate transactions involving cryptocurrency in Dubai and throughout the UAE could become more popular, with the region positioning itself as a digital money hub.

The UAE is becoming more of a base for innovative companies and individuals to set up shop, including those interested in cryptocurrencies, with a recently passed law making it even easier and more attractive for people to work with digital currencies in Dubai.

According to a recent report by accounting giant PwC, the UAE’s share in the global crypto market increased by 500 percent between July 2020 and June 2021 and there are reportedly more than 400 crypto businesses in the country.

“[I] think more people [will be] be moving over that are interested in that world and, obviously, they all need somewhere to live… or [want] to invest in properties,” Paul Kelly, Operations Director at Allsopp & Allsopp Real Estate told Al Arabiya English.

“I think as we go on over the next few years, there’ll be an increase in demand [for paying for real estate with cryptocurrency],” he added.

“A crypto grows, as it is utilized by more people around the world, the number of use cases will grow and one of many use cases [is] real estate,” Kim Grauer Director of Research at Chainalysis – a platform that provides data on blockchain – the technology used to process and record crypto payments, told Al Arabiya English.

In March this year, UAE Vice President and Dubai Ruler Sheikh Mohammed bin Rashid set up new regulation in the emirate in a bid to make the UAE more attractive to people using virtual assets. The legal framework was established to protect investors and promote growth in the virtual asset industry, state press agency WAM reported at the time.

Sheikh Mohammed also announced that Dubai would set up a Virtual Asset Regulatory Authority that will work with the Central Bank of the UAE, which should make paying in crypto currencies easier and safer.

The UAE’s crypto hub Dubai doesn’t actually accept cryptocurrency payments for goods, which means that if a buyer wants to purchase something using digital money, they must go to a so-called exchange house which converts it into Fiat currency – such as UAE Dirhams, or US dollars. Crypto exchanges in the UAE include e-Toro, Coinbase, OKX and Binanace.

But despite this, in a sign that the country’s efforts to draw in crypto-based business is working, companies involved in crypto payments are still moving over to the UAE to set-up shop.

“Positioning itself as a global digital hub, authorities have been making efforts to transform its economy, embracing the latest fintech innovations while creating the necessary regulatory frameworks,” the company said in a blog at the time.

A survey from YouGov showed that 67 percent of EU residents are interested in investing into cryptocurrencies within the next five years and that UAE is one of the top markets globally where consumers say they trust cryptocurrencies.

“The UAE is one of the fastest growing crypto hotspots that we’re really paying close attention to chain analysis these days, especially within the Middle East region,” said Grauer. 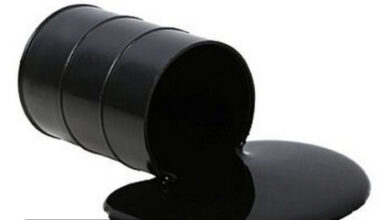 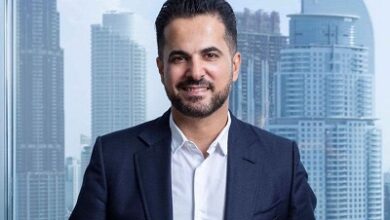 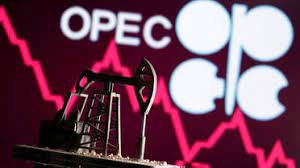